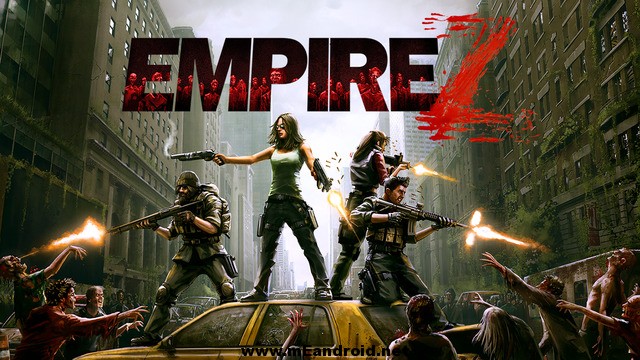 On Earth, there was a terrible accident, which resulted in all of humanity rapidly infected and turned

into zombies. You will be in the game Empire Z lead a detachment to destroy infected dead.

Few remaining people, who did not hit a terrible plague had to take refuge in the absolutely pure lands. But the living dead bodies is very close to the outskirts of your castle.
You have to create a powerful army, and also to develop and build their city in this area. The game is an online strategy, which in addition to urban development you expect a fierce battle with real players. One of the important conditions of the game is to form alliances, as in this case, you will be able to confront other players to destroy the zombies and even capture other people’s fortress. Place your order in the chaos. To play every day!